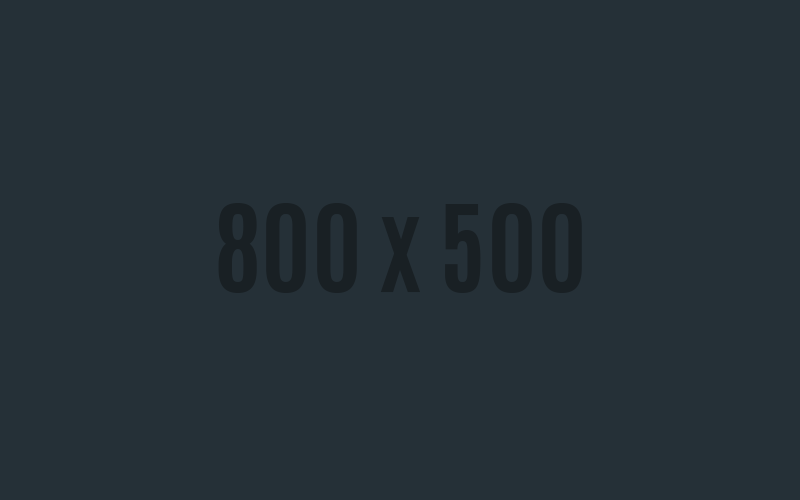 I personally prefer reading tarot reversals, because, as they say, it gives me more “bang for my buck” and double information. Instead of having just seventy-eight tarot cards to interpret, now I have double, which is one hundred fifty-six cards to interpret.

Reversals can be interpreted by giving the card the opposite meaning of what it means in its upright position.

For example, the Sun card in its upright position means happiness, joy and success. Applying this opposite interpretation method, in reverse it can mean unhappiness, lack of fulfillment and failure. This is the most common method of reading reversals, and it is the method I have used in this book.

In my opinion, it is the easiest method in
interpreting tarot reversals.

For example, the Sun card upright indicates extreme happiness, friendship and success. Applying this method, the Sun card in reverse can mean limited happiness, bitter-sweet victory and a temporary friendship. This is a simple method of reading reversals and the easiest for novice tarot readers.

Reversals can also be read about what energy is being blocked or limited.

For example, applying this method to the Sun card, in reverse it could mean a glass ceiling of success or someone trying to take your shine or the inability to feel happiness. There is no right or wrong way to read tarot reversals. Choose the method that resonates with you the best. I have also included the reversal keywords of each Tarot card in this guidebook. For novice tarot readers, I suggest easing your way into reversals. If you decide not to read with reversals, simply turn the card upright, if it lands reverse.